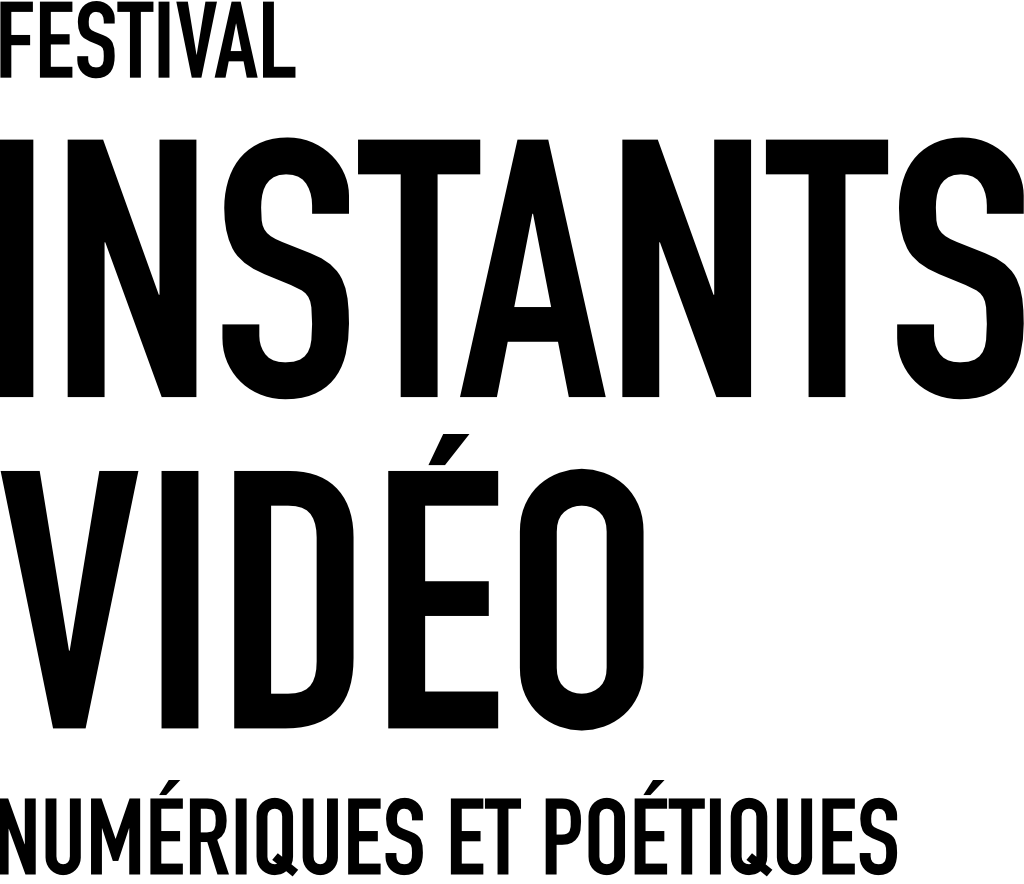 The Festival Les Instants Vidéo is an event dedicated to video art and electronic poetry with its multiple forms (screenings, installations, performances…). It takes place in Marseille and the Region, and at an international level.

About our concerns for 2022, here is what rises to the surface. And we wished to share it with you.

In September, all the artists will be informed of the selection for the festival. Be sure we will watch your work with attention, being aware that electronic poetry is fragile, delicate: a quivering…

Looking forward to your art works

International event supported by The Ministry of Culture (DRAC PACA), The Regional Council (PACA), the General Council of Les Bouches-du-Rhône, The City of Marseille