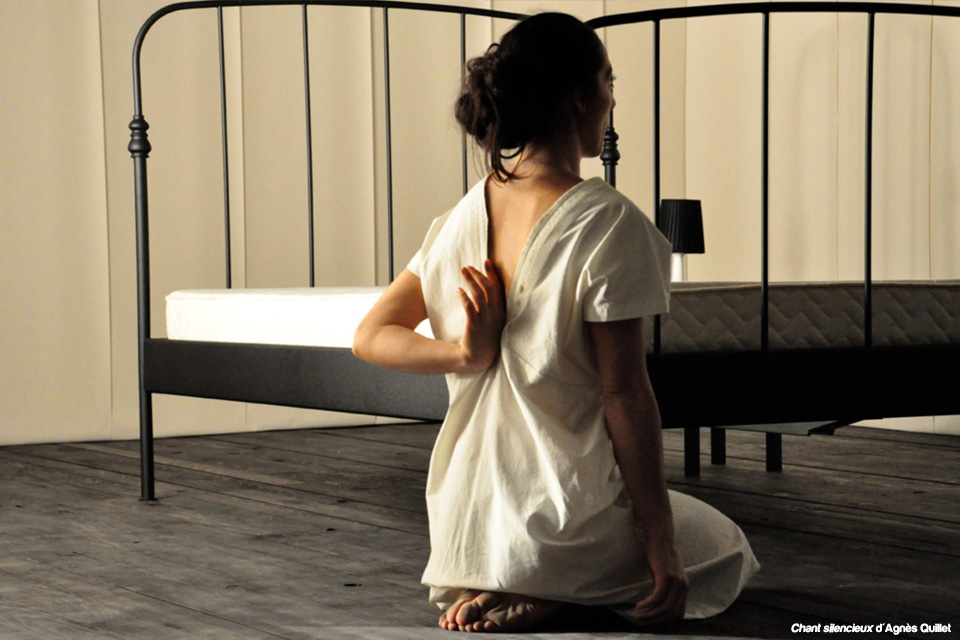 The choice of Japan for the first stop of the anniversary of video art was made at first from an historical point of view. The first light camera (the Sony Portapack) was invented there and we all know how decisive was this technological invention in the career of the pioneer of video art, Nam June Paik, who used it in the USA from 1965. But we mustn’t forget that Japan was not only the place where was invented this great technology, but also a breeding ground of artists since the beginning of the seventies, with the foundation of the group “Video Hiroba” , the organisation (with the Sony company) of the first big exhibition in Ginza “Do it yourself kit” in the Sony Building… We red that the Thompson Company declared at that time: “We do not believe in the development of portable video”. Then why did Sony believe in it ? Did the Sony society imagine that artists where going to take it over ? Is the engineer who invented it still alive ? Does Sony have archives about it ? On another hand, the links between Les Instants Vidéo and Japan have been existing for a long time and works of art by artists from Japan were presented regularly in the festival. In february 2012, we had the chance to meet two important characters who gave us another perspective on japanese video art: Hirofumi Sakamoto, media art historian and the artist Kentaro Taki (also member of Tokyo Video Centre). They helped us to discover the richness of video art in Japan, thanks to two DVD: “Vital Signals Early Japanese video art” in the frame of Electronic Arts Intermix (New York) curated by Hirofumi Sakamaoto, “Kikai de Mirukoto : Eye Machine/Seeing by chance. The pioneers of Japanese Video art” by Kentaro Taki. In the end, our encounter with the Franco-Japanese Institute was also decisive and we are partners of their event “Digital choc V2.0 : Territoires numériques” to celebrate video arts. 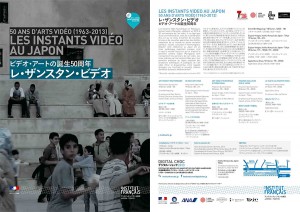 Monday, 18th – Cinemart – screening Video art and Mediterranean and encounter with Marc Mercier in the frame of the Japan Media Arts Festival.

For the round table

Looking at Japan from elsewhere